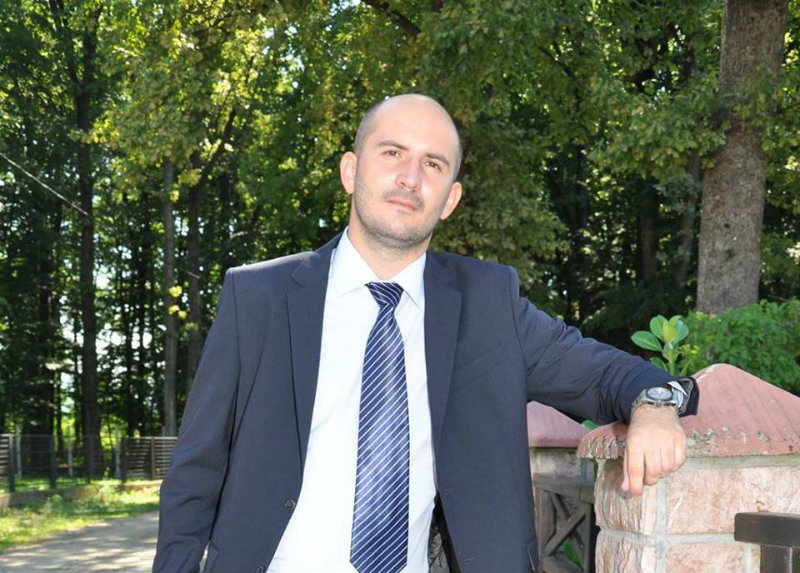 Dejan Stojanović is the director of the Serbian Cultural Centre in Modriča. He has been doing humanitarian work and has been an activist for years, and is well known in this town in this respect. He is a big local patriot and he does not think at all about going anywhere from Modriča.

I am 31 years old. I am a child from a mixed marriage and I have to stress that. Two months ago, I received an award for reconciliation between peoples. I did five reconciliation projects on the territory of Modriča municipality. Some of them were related to sports, others to infrastructure, others were organised at schools. I am particularly satisfied with this, because I believe that there should be reconciliation, if we can even speak about reconciliation so many years after the war. But I believe that such projects are still needed and the more we do on the issue of reconciliation, the better it will be for us.

I also do humanitarian work, which is fulfilling for me. It is probably the only thing I will never stop doing. Although there are obstacles, there are also negative comments. It seems as if I am promoting myself, but I use to say – everyone should promote themselves, but they should also help as much as they can.

Over the past four years, the organisations that I manage and cooperate with, together with the Serbian Cultural Centre, Modriča municipality, welfare centre, we truly cooperate with everyone, gathered 90,000 KM for seriously ill persons. Some four and a half years ago I decided that to visit a socially disadvantaged family in Modriča municipality per month. So far, over the past four years, I managed to visit 55 of them; sometimes it was one, sometimes two per month. Packages had a value of 115 KM, and the largest package was 450 KM, in cooperation with our citizens living in Austria, who heard about the humanitarian work and contacted me before Christmas to visit families with many children and surprise them on that important holiday.

I actively engage in sports. I used to be a football player. This always makes me stay active when it comes to sports activities in our municipality. I assist 90% of clubs in our municipality, both in financial and organisational terms. I am also the head of two clubs from the villages. I am also a member of the executive board of the football club Modriča Maxima, and the president of the assembly of the table tennis club.

I am also very active in the NGO sector, where I have implemented more than 45 projects in every of the local communities over the past 7-8 years. These were mostly infrastructure projects – building locker rooms, playgrounds, a small botanical garden, etc., in order not to list all of them now.

As regards culture, I created the first theatre festival in Modriča – ”Modriča Fest 2015”. It was a festival of amateur theatres. In 2017, we took another step and brought theatres from the whole country, persons who will become professionals in a year. These were plays that were slightly better than the ones we had in 2015, and this attracted a large number of visitors.

I became a director as a very young person and I believe that I am doing this properly. Also, the humanitarian work is sometimes such that I do not even know the names of persons I help. I helped 90% of persons that came through this door. That is fulfilling for me, and, simply, when I have money in the pocket, when someone asks for it, my hand flies and I have to help.

In spite of everything, have you thought about leaving? There is an enormous trend of persons leaving Bosnia and Herzegovina.

No. Many of my friends left. We are in touch and I have information about other countries, if both persons are not working, it is hardly possible to save some money. So, that as long as there is a possibility for me to fight here, to work… Well, I am talking from the perspective that I am employed. I know many people who are not, and I understand them too, I am trying to help.

But, to be honest, I do not think about it. I am attached to Modriča, maybe among the three persons with the greatest attachment to Modriča. If I tell you that while I was studying, I used to come every weekend to Modriča, to be in my town. If I tell you that as a six-year old I made a scene when I was at my aunt’s for three days in Doboj, that I made a scene after two days, wanting to go back to Modriča. It is stronger than I and I would really with difficulties decide to go somewhere else. 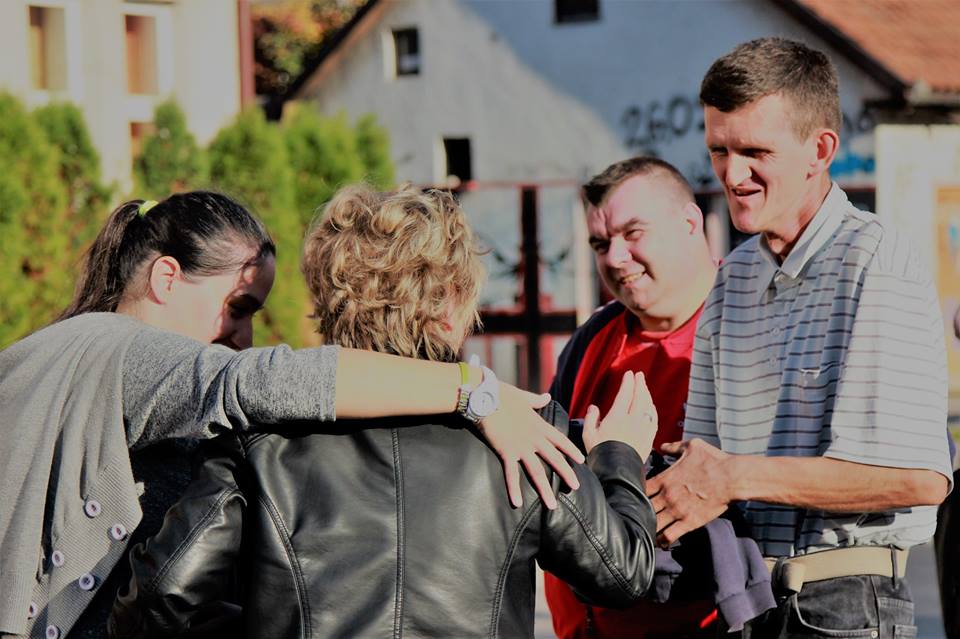 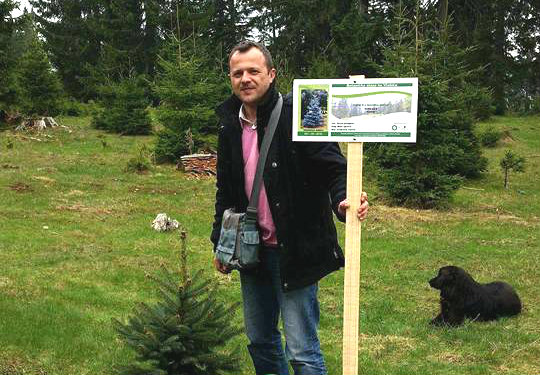 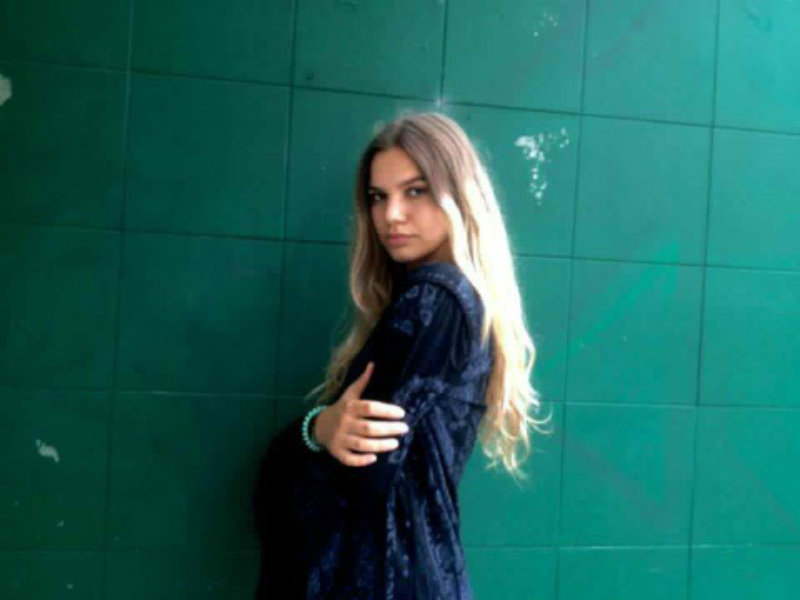