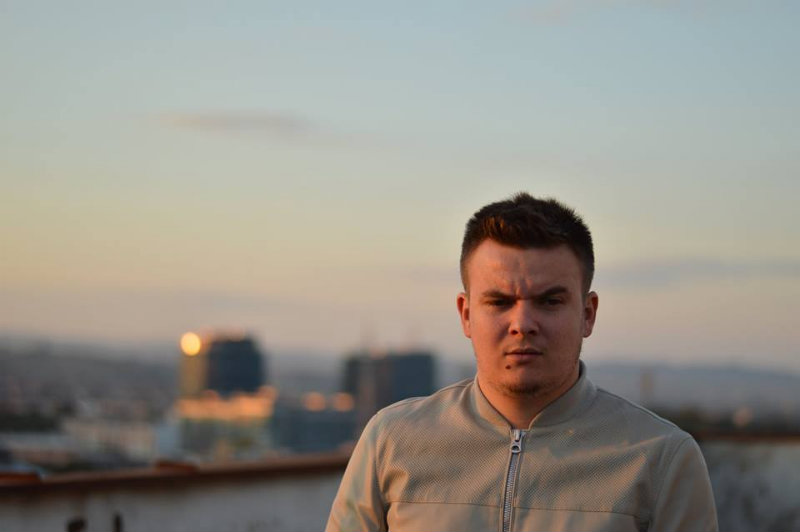 It happened several times – when I would see an action or activity that would draw my attention and tried to see who was behind it, a name would come up – Aldin Alić. Prior to that, I heard about the activities of the association ”Reaktiv”, then the website karakter.ba, and lately the establishment of an interesting playroom for children called ”4 kutka”. For me it was enough to contact him and talk about everything he did and intends to do.

I am dealing with quite different things. Now I am trying to start a small local business. In addition to this, I am an activist and NGO employee for a number of years, and I am also writing in a way, that is I am one of the editors of the satirical portal karakter.ba.

Just as in case of any other young person that selected to engage in activism, the first thing that attracts one are seminars. Free socialising, travelling, and one also learns something. This also ensures that one develops, or at least I did develop this kind of responsibility, to repay what someone else invested in me. I then started working in the local community, and it was actually through the Association of Secondary School Students of Bosnia and Herzegovina, ASU BiH, that I decided that this would be my path. After the secondary school, I worked as an activist of the foundation SHL, and then I attended a training offered by the Youth Development Institute Kult, established the association RE:aktiv and then we were actively involved in the local community and beyond it for around three years, gathered a large number of young persons, and then I realised it was possible. Persons only have to get the real picture, real information and understand why it is good both for them and the society and the community. I found my profession at SHL, where I worked as a project coordinator for somewhat more than 2 years. We will see how successful I will be in this business sector.

One of the better known activities of the association RE:aktiv was ”Older brother, older sister”. Are you still doing it?

Yes, we are still active, this is the third year that we are a local partner of the project ”Older brother, older sister”. That is a network that gathers 7 towns from Bosnia and Herzegovina, I think, and we and the association Medica from Zenica are local partners. We are working with children that are exposed to a risk, and our volunteers spend 20 hours per month with them, teach them different things, help them with the homework. They are in a way developing the skills of the children and themselves as a role model for the children. Because they very frequently need specifically this older brother or older sister that will be a role model in their life.

karakter.ba – where did this idea come from?

We initiated this on May 25, 2016, around 23.55, so that it was actually launched on May 26, when we started with around 20 texts. All texts that are published are produced by our editorial board. Today, we have almost 500 articles for a bit more than a year, which is the period during which we have been online.

Before this, there were many other activities, because karakter.ba started as an informal activist network of youth from all parts of Bosnia and Herzegovina, where we did some guerrilla actions in Bosnia and Herzegovina. Some of them attracted great attention, others did not. In case of some of them it is not even known that they were done by karakter.ba, specifically because many of them were on the brink of legality.

Based on all that activism we have seen that persons are reacting very positively to sarcasm. And then, it is simpler to write online for logistical reasons than do some activities outside every time. In financial terms, it is much more cost-effective, and we even have a much wider outreach than before. This is how we got the idea to create a satirical portal, because it was something that Bosnia and Herzegovina lacked.

Can you tell me something about the business you are starting?

It is an educational workshop, which is an idea that my girlfriend and I came up with together. Our goal is to turn it into a family business, something that will ensure us an income. Our plan is to first open a playroom in Zenica, given the fact that currently there are playrooms, but not really educational ones. Our key criterion will be expert personnel that will work at the playroom. It is based on the development of specific skills in children and currently we are in the programme SIE, competing for one of the awards that will facilitate the establishment of our business. I like to say that we are still developing, although we have already planned this well, the concept has been completed. Now there are some administrative issues to handle. And we hope that after the end of the heating season in Zenica, we will open our doors for all children and their parents, so that you will be able to find the playroom ”4 kutka” in Zenica as of April or May next year, and then in future also in other towns in Bosnia and Herzegovina, I believe.

What do you think about young people leaving Bosnia and Herzegovina? You are still here, you have not thought about leaving, have you?

It is difficult to say that I have not thought about it. I have. But whether I want to leave – no, because of the fact that I am dealing with issues in case of which it is necessary to understand the social context, political situation and similar issues. I can only do that in Bosnia and Herzegovina. I do not know the exact political situation in Austria, Germany, Slovenia or some other country. I believe that I would be quite handicapped if I went to one of the West European countries. And then I would have to become a common worker who works for eight hours and gets a salary. And that is not what I want in my life.

Of course, if it was necessary, I think I would leave. Or, God forbid, something worse than such a necessity. But I see an enormous potential in this country specifically because of the fact that nothing is happening here. Of course, the question is how much strength and persistence we will have to fight windmills, both in terms of bureaucracy, state of mind of persons and generally undeveloped state of mind of all citizens. Because if persons are only thinking about leaving, instead of doing something here, that is not a good collective awareness. And then I am afraid that in future we will have a very small number of inhabitants with a very low purchasing power, which will force us all to either leave or work in the public sector until we fully fail.

Tijana Đokić – Sokolac: In the NGO sector she learnt that the effort ultimately gets recognition, and obstacles are a valuable experience 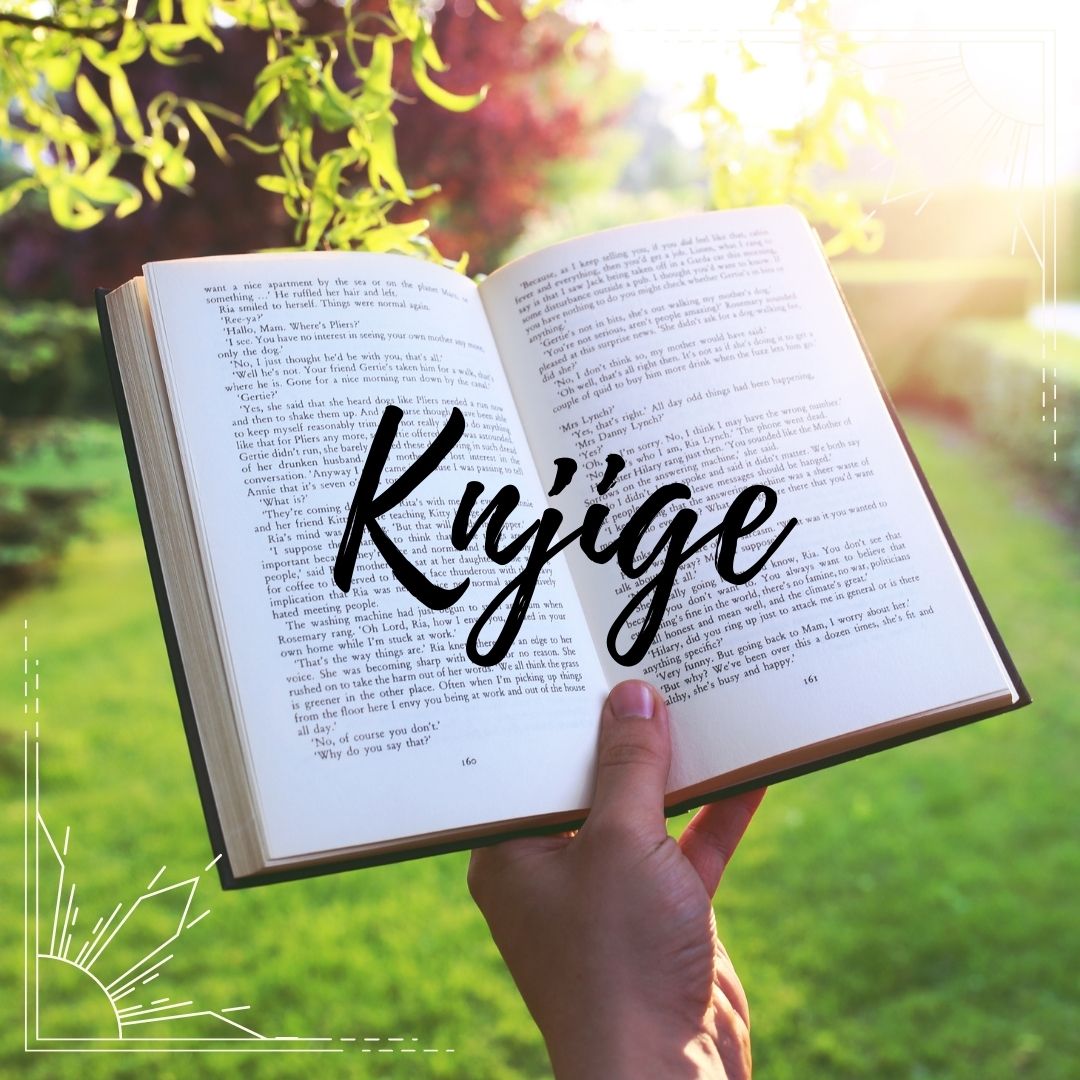 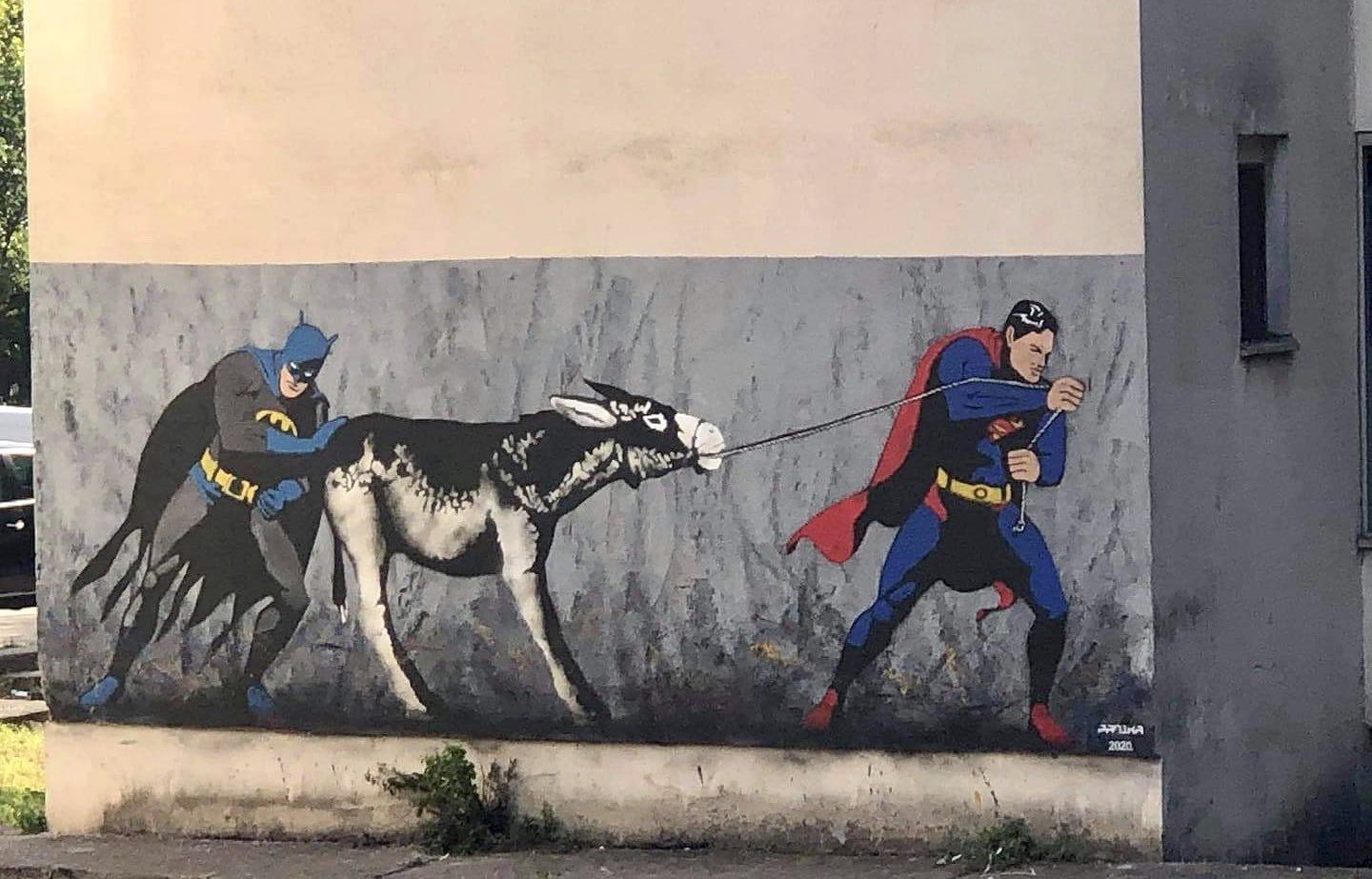