Mirel Bijedić is a history teacher. Since he has not managed to find a job in his profession immediately, he became active in the NGO sector through the association Kult Gradačac, and they have been working in the interest of young people in the municipality, but also beyond, since 2005.

The association Kult Gradačac was established in 2004. It is a youth organisation that was established by around 10-15 young people from Gradačac, most of us who had graduated from the faculty, but without permanent employment. It first started as some sort of a game, because back then, in Gradačac there were not really any cultural and entertainment contents for youth. We organised concerts, workshops, games, in order to enrich our free time. We therefore started to write certain project proposals. This was at the beginning recognised by Gradačac municipality, and later also by other donors. Over time, we also had large projects, where we worked with several cities, not only from the Federation of Bosnia and Herzegovina, but also from Republika Srpska and Brčko District.

It is important to stress that certain love stories were born from this association later on. My wife and I were both members of the association Kult Gradačac. We also have other colleagues that met there, fell in love, and that still lasts.

Since we all were teachers or pedagogues, our first projects focused on primary school students. We organised games and workshops for youth, we had some interesting summer and winter schools. That happened during winter and summer breaks, when children and youth did not have much to do, so that we created activities for them. Such workshops related, for example, to English language, German language, creative workshops, sports workshops, etc.

We also did concerts and workshops for somewhat older youth, where they could demonstrate their creativity and knowledge. We had concerts and similar activities.

Back then, there was no Law on Youth in the Federation of Bosnia and Herzegovina, so that we started doing public advocacy work whenever we could. Of course, not just the association Kult Gradačac, other youth organisations participated in this as well, in order to prepare a law on youth and in order for the law to be adopted.

Our engagement became even more serious. We tried to implement the Law on Youth. We managed to get a large project financed by the EU, and that project resulted in several other projects, which were also financed by the EU and related to the institutional dialogue between youth and government through the establishment of a youth council.

A youth council is an umbrella youth organisation in a location – municipality, canton or the Federation of Bosnia and Herzegovina. In addition to these cultural and entertainment events, we also focused on youth policy. This is related to mechanisms needed in order for youth to improve their position.

Since 2010 we have been working on this, and that is still ongoing – we established a youth council in Gradačac municipality, several youth councils in Tuzla Canton, where we eventually also managed to establish a youth council of Tuzla Canton. After that, in cooperation with other organisations, of course, we managed to do that in other 6 cantons, and today there is also a youth council of the Federation of Bosnia and Herzegovina, and I am one of the deputy presidents. We are mostly focused on youth policy today. We cannot say that the results are good or bad, because young people are really active, but the government, I cannot say that they are not listening to young people, their support varies from municipality to municipality, from canton to canton.

When it comes to Gradačac municipality, the municipality is quite advanced in terms of youth policy. Almost all mechanisms and guidelines defined in the law have been complied with in the municipality, so that young people have also a youth budget, youth committee and a youth officer.

In addition to the engagement in the framework of this project, it is important to stress youth policy, and we are proud of it. Two years ago, the youth council of Gradačac municipality launched an initiative for the construction of a youth centre. We have premises for young people, but these comprise around 30 m2 and all our activities happen outside that room. We launched the initiative and managed to obtain a piece of land next to Vidara lake from the Municipal Council of Gradačac. We cleaned it, prepared it and we currently have camps there. The construction of a building is unfortunately a lengthy process, due to the 2014 floods. We had managed to find some donors, but due to a shift in their priorities, they decided to reallocate the funds to some other issues, and the youth centre remained without funds.

At the moment, we are organising international youth summer camps in that location. We have guests from Germany, Belarus, Italy, France and other European countries. Of course, one should say that youth from Bosnia and Herzegovina come from both entities, i.e. the camp is also multi-ethnic. Last year and this year we prepared some projects and we already have some indicators that this year we will manage to build the ground floor of the youth centre. We already prepared the field, we have the cornerstones, all infrastructure – water, electricity, internet, phone, lighting, etc. All preparations were made, and now we are starting with the construction, with a two-year delay, which happened for justified reasons.

The youth centre will be a training centre for youth. We are planning also to have a hostel, youth accommodation, in order to organise various international exchanges. Everyone interested in the work at the youth centre will be able to come, stay, participate in workshops. This means that in addition to education, we could also develop youth tourism, which is today very popular in Europe and beyond. 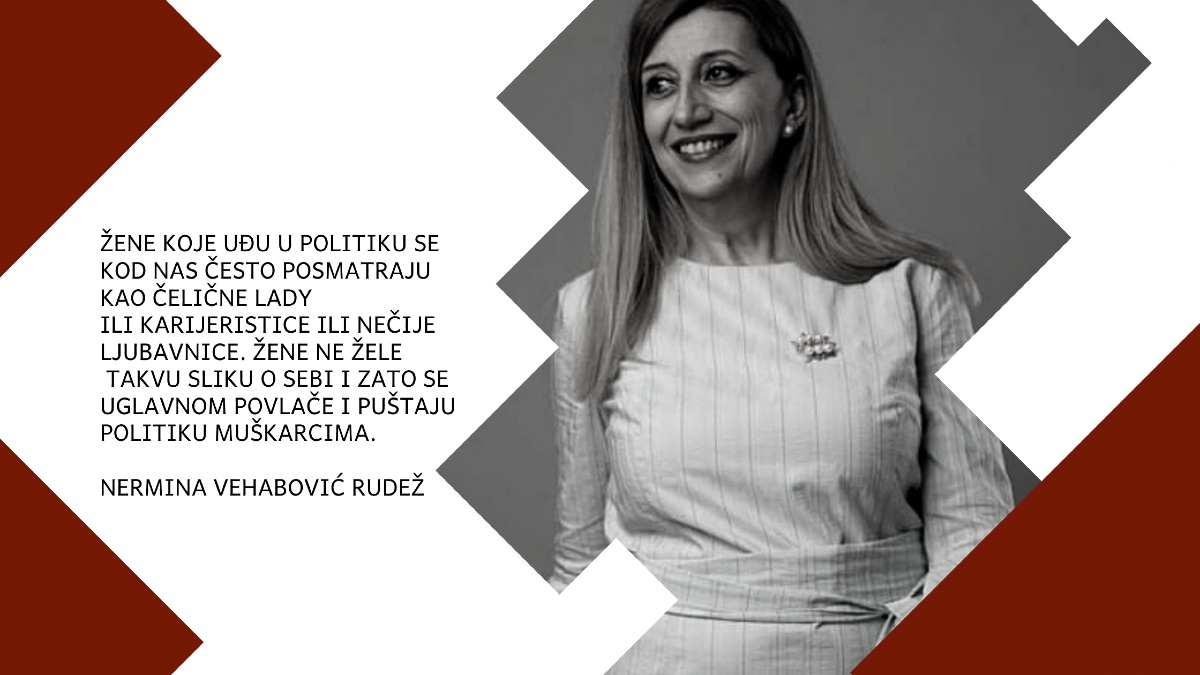 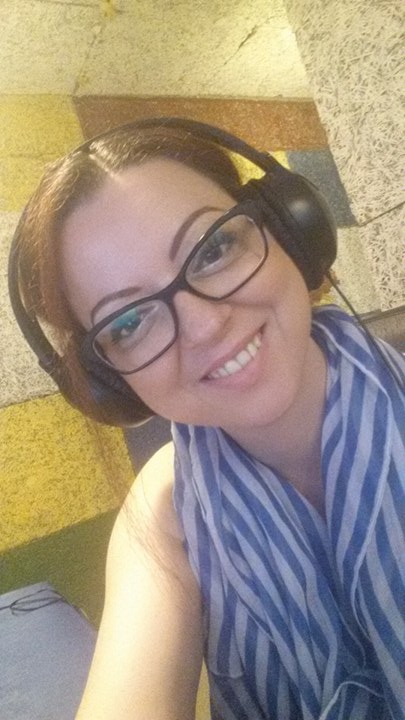 Dijana Smajlović – On the offerings for youth in Žepče, peer violence: Authorities here have but a deaf ear for the youth 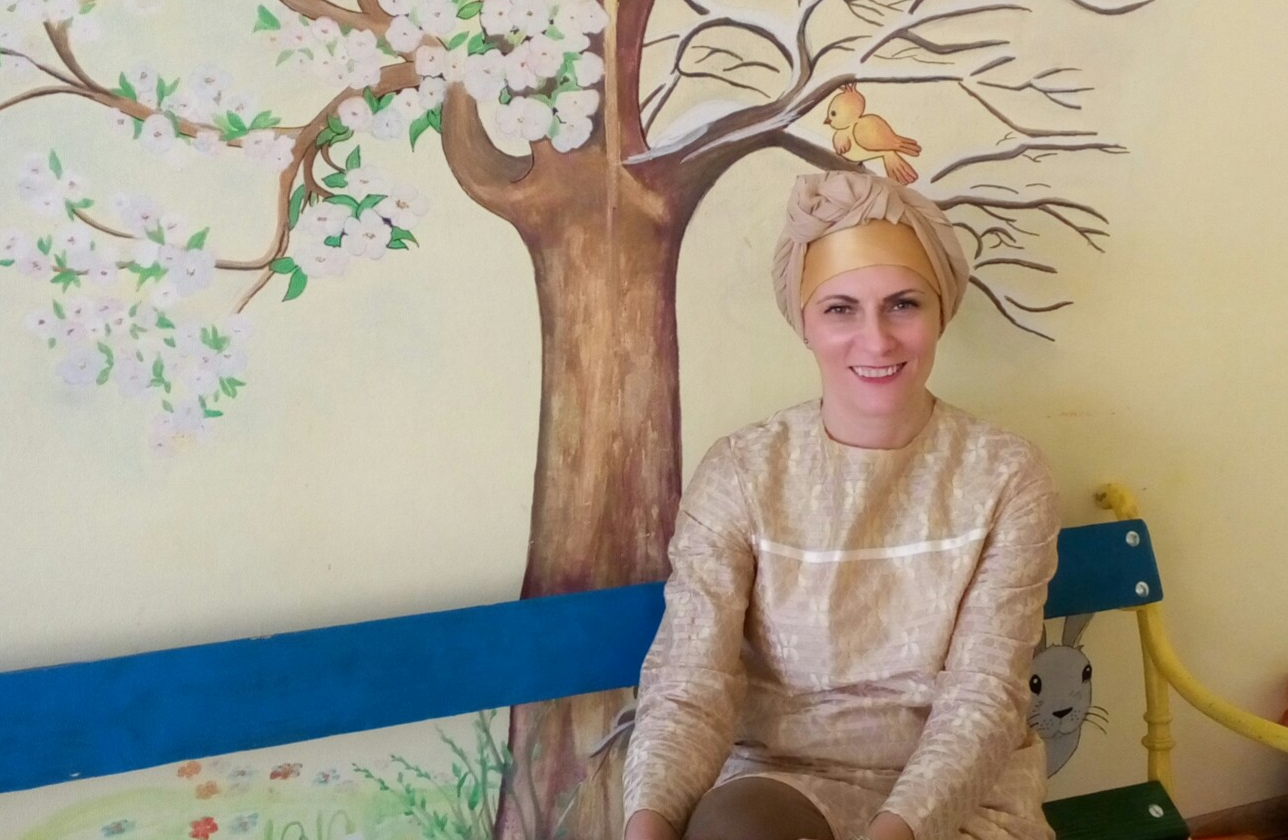