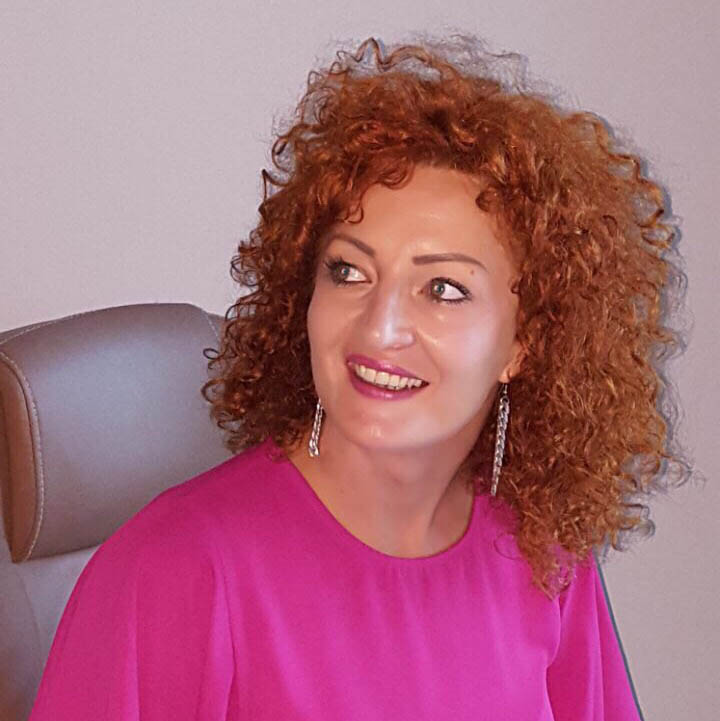 Sara Pajić is the Head of the Programme and Marketing Department at the Semberija Cultural Centre in Bijeljina. The Centre was founded in 2007, by the merger of the Milenko Atanacković Gallery and Bijeljina Film, i.e. the town movie theatre, and the Youth Centre. It was built at the site of the old building of the Youth Centre. The movie theatre hall is separate, it is the old movie theatre, and the movies are still shown there, and the Cultural Centre had been housed there while the construction of the new building was going on. It was completed in 2012, it looks really impressive and it contains a range of facilities and spaces for various types of events. The Centre includes a theatre hall, also used for concerts and various seminars. In general, all cultural events in Bijeljina take place on the premises of the Semberija Cultural Centre.

The night before our interview, I watched a part of the Open Stage Programme, organised by the Centre for the third time. It brings together many performing artists from BiH, the region, but also from abroad. The Open Stage last for a whole month.

We discussed other activities of the Semberija Cultural Centre, in addition to the Open Stage.

For the 16th time now we have organised a festival that is unique in its genre in the Republika Srpska – the Comedy Days. It takes place in the last week of March and I must say that it evokes a lot of interest.

While Bijeljina has not theatre of its own, when organising its events, the Semberija Cultural Centre frequently focuses on theatrical arts.

We are trying to nudge kindergarten and school children to come to the Centre, or, put simply, to develop the habit. For instance, in the first week of October, between the 2nd and 6th, we shall for the first time hold the Children’s Theatre Festival. Just to draw the children in a bit, because you learn from very young age.

What is the situation with the turnout?

We are satisfied. Whether it is because of the programme selection, or because of us, or the audiences, but we are satisfied. We always have great turnouts both for the plays and the concerts. We strive to have a good play or a concert at least one a month. If not every month, than at least once every two months. I don’t know whether it is the case that people miss it and then they wish to come, but for the most part we are sold out and extra tickets are in demand.

We have excellent cooperation with kindergartens, elementary and secondary shools. For that reason, through the „Breathe the Culture“ Festival of secondary school plays we strive to motivate teenage kids to come to the theatre, to develop this habit.

In September we hold the opening of out theatre season, then at end-September we will show the play „Indigo“ with Branislav Lečić. Next we have this first kids’ festival, and then it takes off. 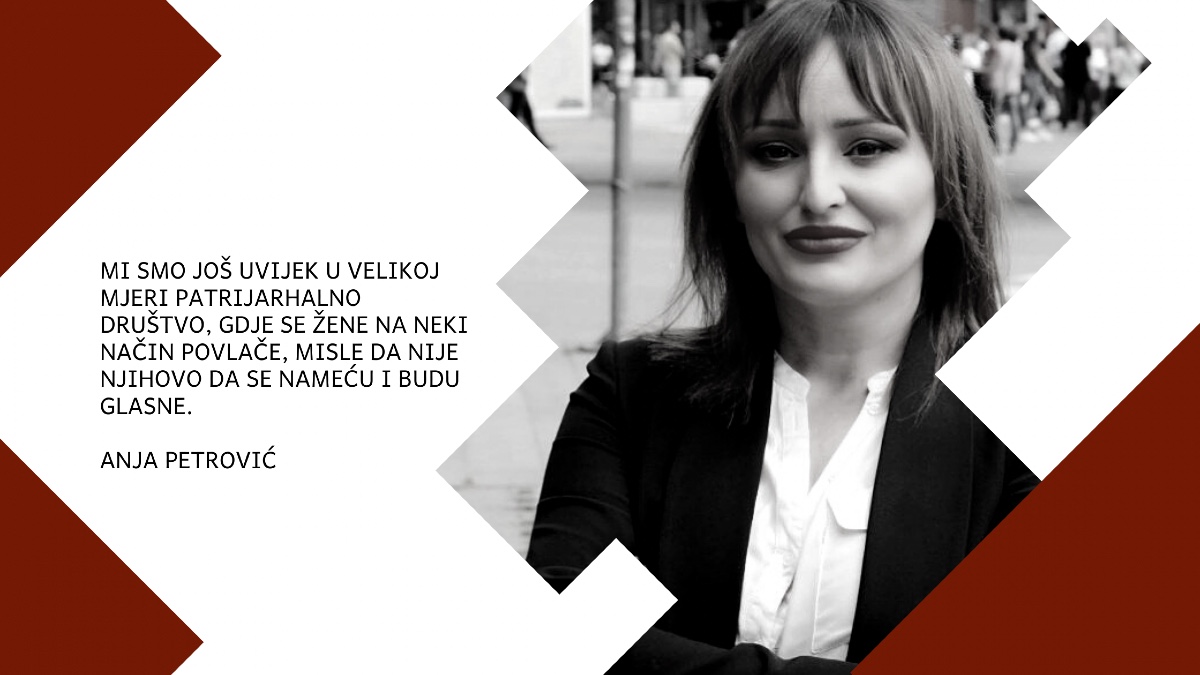 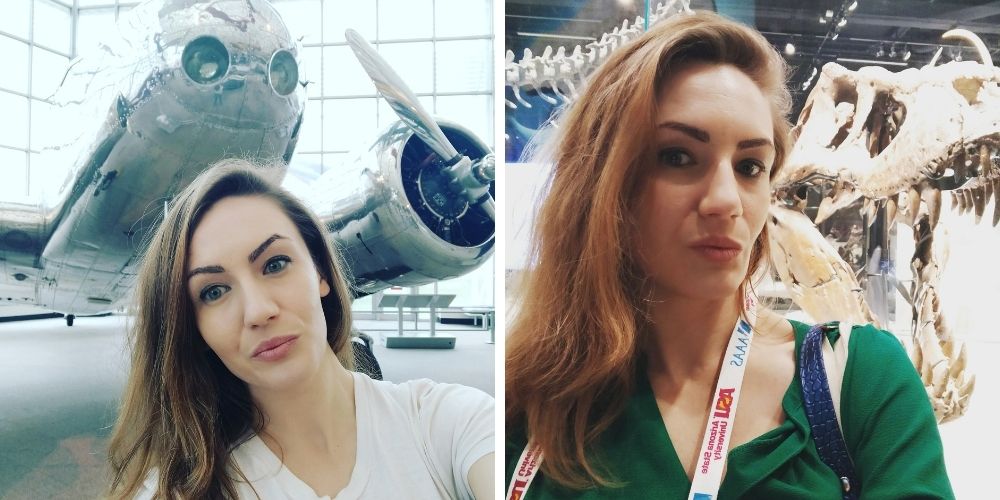