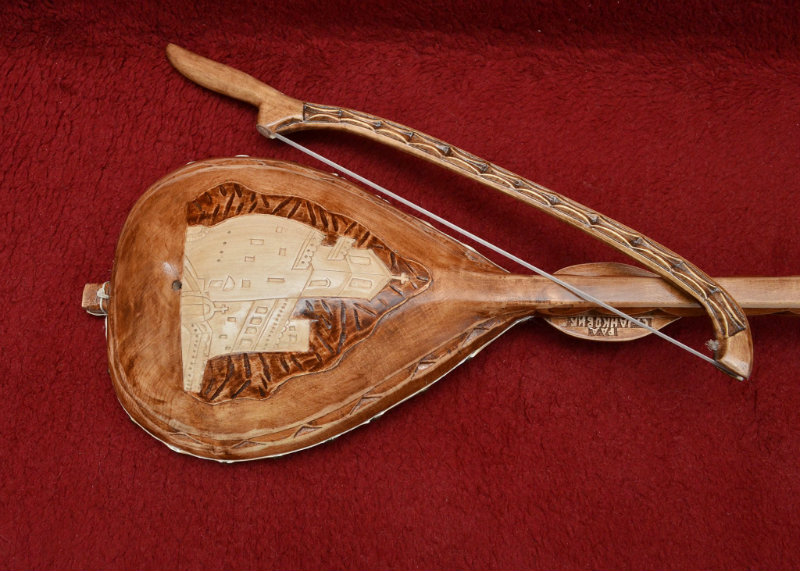 Slobodan Janković is a retiree from Sokolac, who is into carving various objects from wood. He makes icons, flasks, fiddles, gourabiyeh moulds. Each of these objects requires a lot of attention, patience, and love, because it takes him, on average, 50 to 100 hours to carve a fiddle, or a flask. And now imagine how much it’s really worth.

I talked to him about his work, as well as about the fact that it is so hard to find buyers for these very unique products, because in this country labor is undervalued, and our buying power is low.

Do you do custom orders?

These flasks I am working on right now are all custom orders. And the man gives me the name, last name, and the inscription, whether it is for the patron saint’s day, or anything else, whatever they order, I do it.

And how long does it take to make something like this?

A flask, it takes, for sure, some 80 hours, flasks are the hardest to do.

Which kind of wood is it?

This take maple and plum tree. Cherry would do, too, but darker cherry. Some other white wood would work, but maple is best.

And for icons, how much time is necessary?

Depends on the icone in question. Let’s say, St. John the Baptist, his is simpler, but even it would require 50-70 hours.

People buy very little. People come and look, and like the stuff, but they can’t afford it. Then, people bring me a lot of old flasks for repairs.

People once brought me a flask which was practically falling apart. But the interesting thing was, when in 1943 people fled across the Drina River, a man filled the flask with brandy, and a small cask, 4-5 liters. and while they waited to cross, they drank the brandy from both the flask and the cask. Then they tied the two with wire and tossed them into the river.

After WWII, by accident, somebody found the two objects still tied one to the other, up there near Zvornik. Then, also by accident, a girl got married in Zvornik and these people went to the wedding. And the host brought out the flask, and it was inscribed „Vaso Panović“.

And then the other man asked, „Friend, where did you get this, this is my friend’s flask?“

„I found the flask in the Drina River, and if you know this man, I will give it to you to take it to him.“

And the man did so. Two-three years ago, a man brought her to me to put a bottle inside. I did it, and the man said, „Now I would not part with it not for 1,000 KM. The flask is now a keepsake, because it had travelled its own historical path. 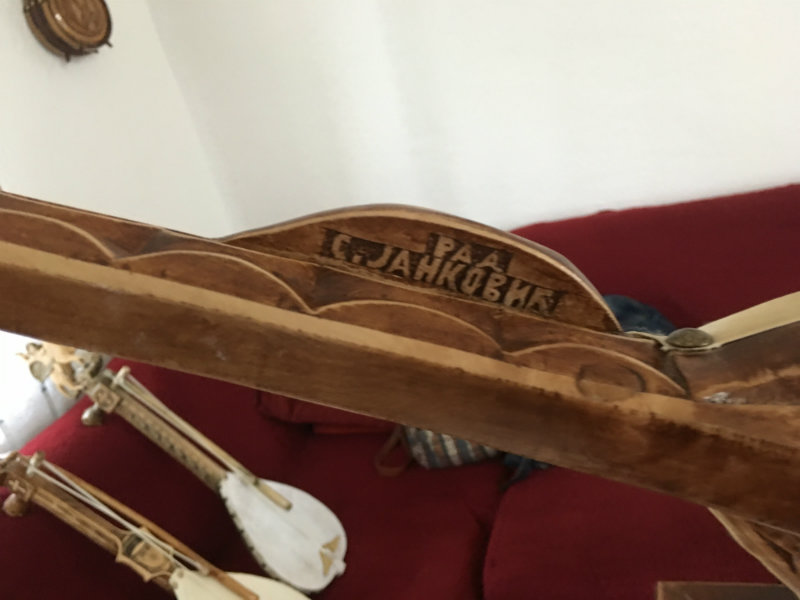 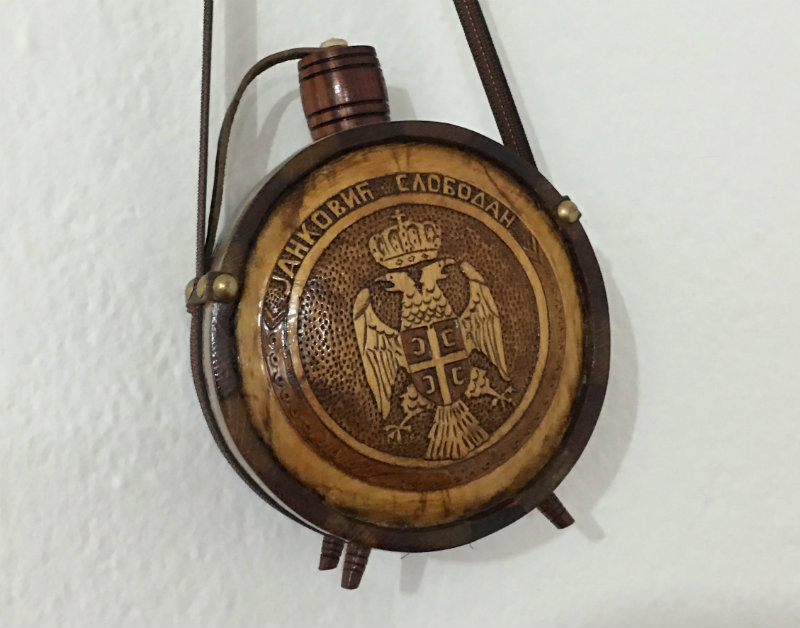 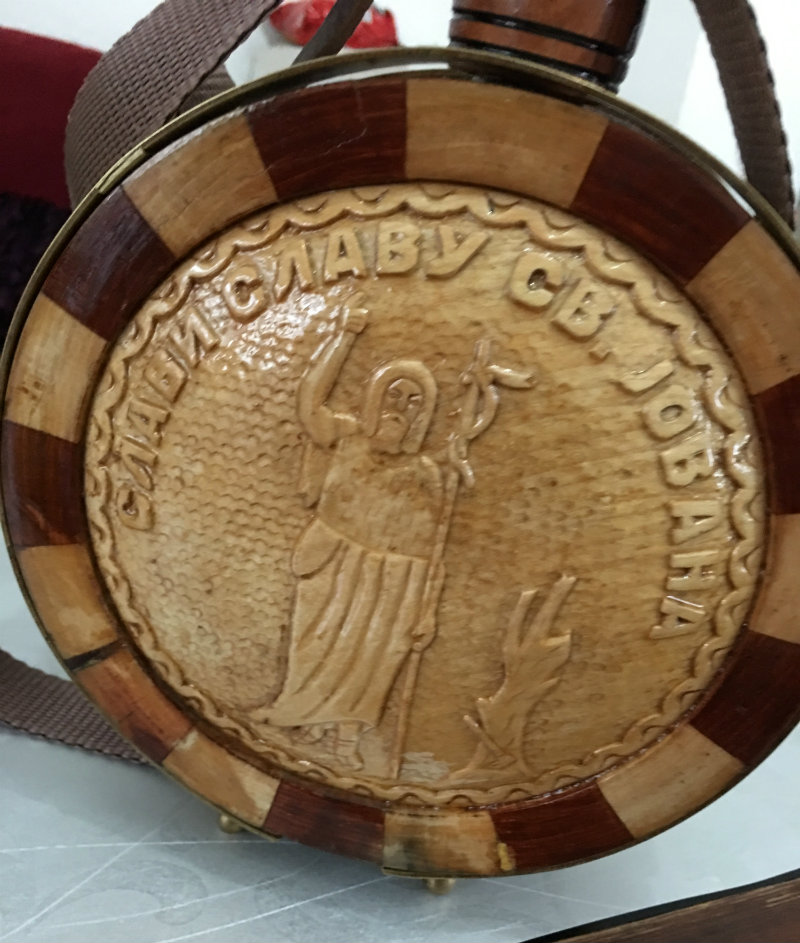 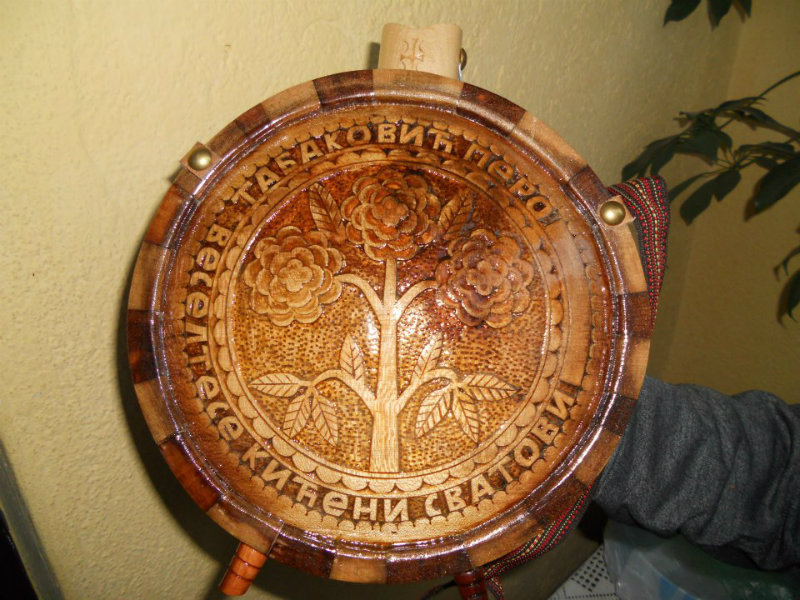 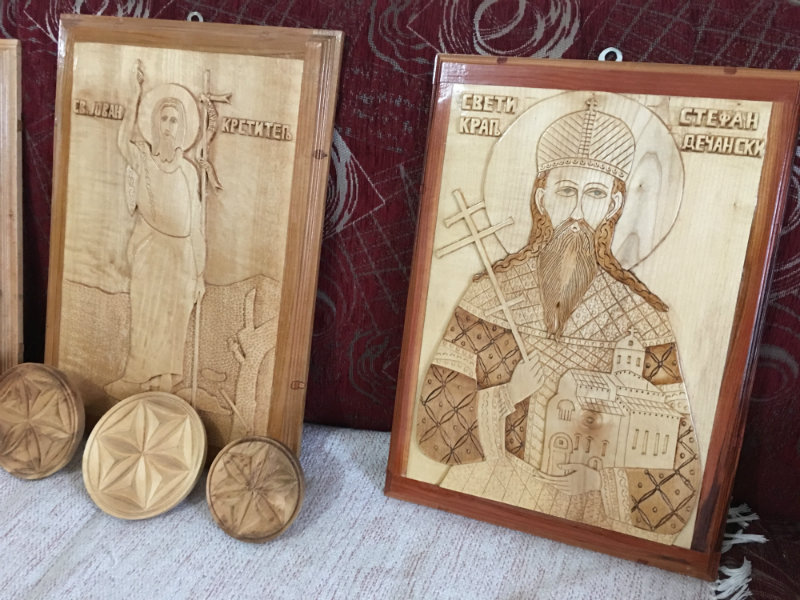 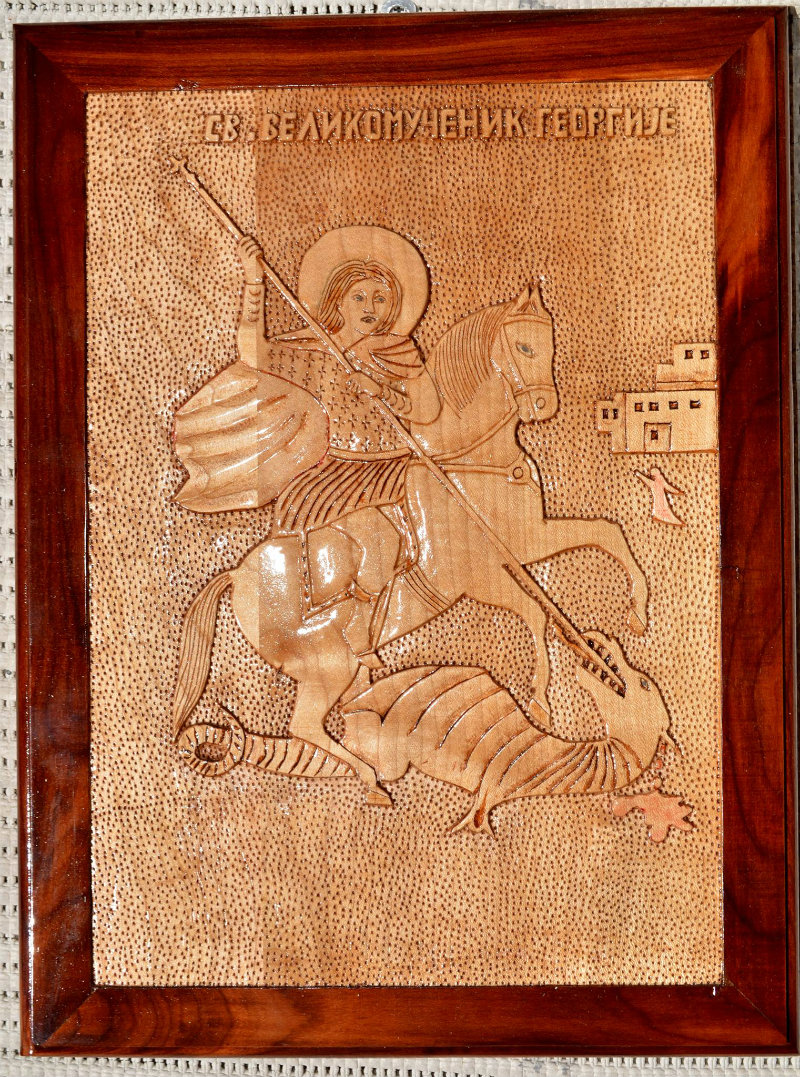 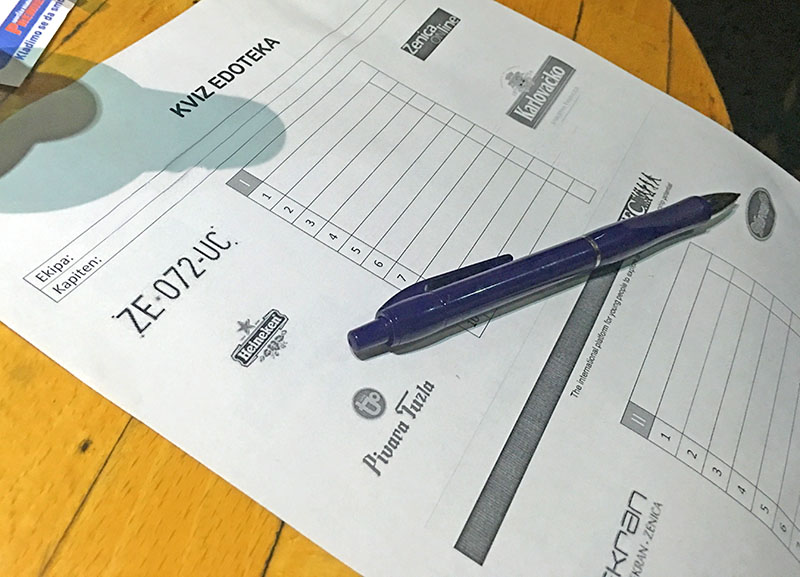 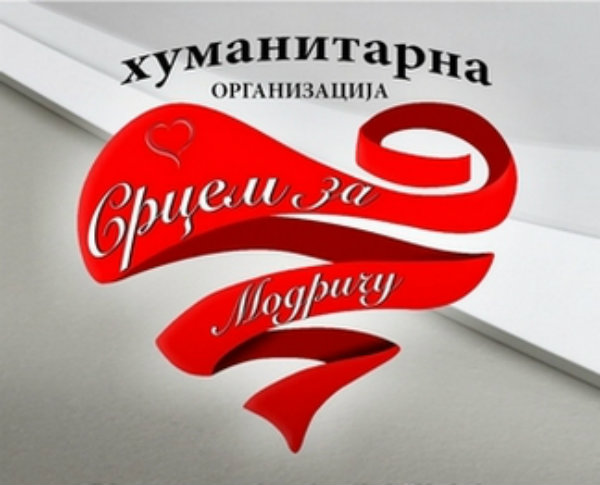 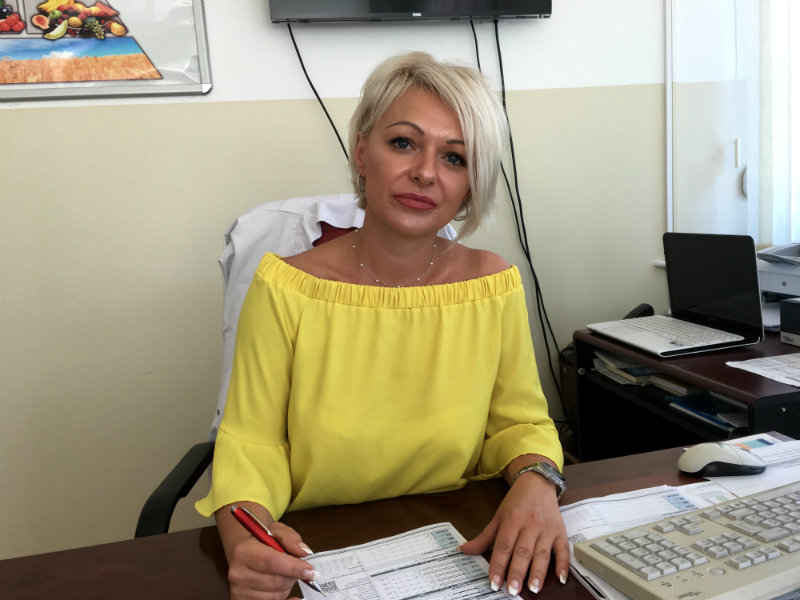