A few months ago, on Facebook I started seeing “I’m Vitez” in newsfeed. I was interested in what this was all about, so I learned that this was about organising the birthday celebration for the town of Vitez. I later realised that the same group had organised Christmas in Vitez, in December 2016. I managed to get to the organiser, or in fact, organisers of these two interesting and super-successful events. These are nine, simply amazing women, who show that women can do anything in a short period of time when they commit to something and they showed us, that is, they teach us that it does not take much will and energy to do great things in our local communities.

One of the organisers is Ivana Rajković and she told us how it all came to organising the event Christmas in Vitez and the birthday celebration I am Vitez.

Informal group “I am Vitez” emerged spontaneously out of desire and the need for Vitez to wake up. Our first project was “Christmas in Vitez”, in 2016, when nine of us gathered and came up with the entire Christmas project in Vitez, modelled after some European cities, as they celebrate Advent.

In essence, it was our first project, relatively sizable and demanding, but we managed to get some 3,000 to 4,000 citizens to our city square and for three days it was everyone enjoying, drinking mulled wine, tasting delicacies, handicrafts on display…

Then we designed our next project for the Day of the Vitez Municipality, which is marked on April 28. We called it Birthday Party. The informal group “I’m Vitez” gathered these nine women with 30 volunteers. We implemented yet another demanding project including a formal parade of sports associations and other associations working in Vitez. It was made up of about 600 people, children, adults, and about 4,000 came to the square. Balkaneros band was playing.

Hana: What are your plans for the future, are you preparing some new projects?

Surely there will be some projects. Right now we still don’t have an idea what to do and how considering that each of these projects is quite demanding and we all have our families and jobs and it is hard to set a schedule. But let’s say perhaps the most realistic is Advent in Vitez, which does not mean that we won’t think of a new project spontaneously for summer.

They are mostly positive. People are delighted to see the city awaken a little. We have shown that we have sports associations, that children have opportunities to join in, develop, live through sport, through culture and this was ultimately a basic goal. 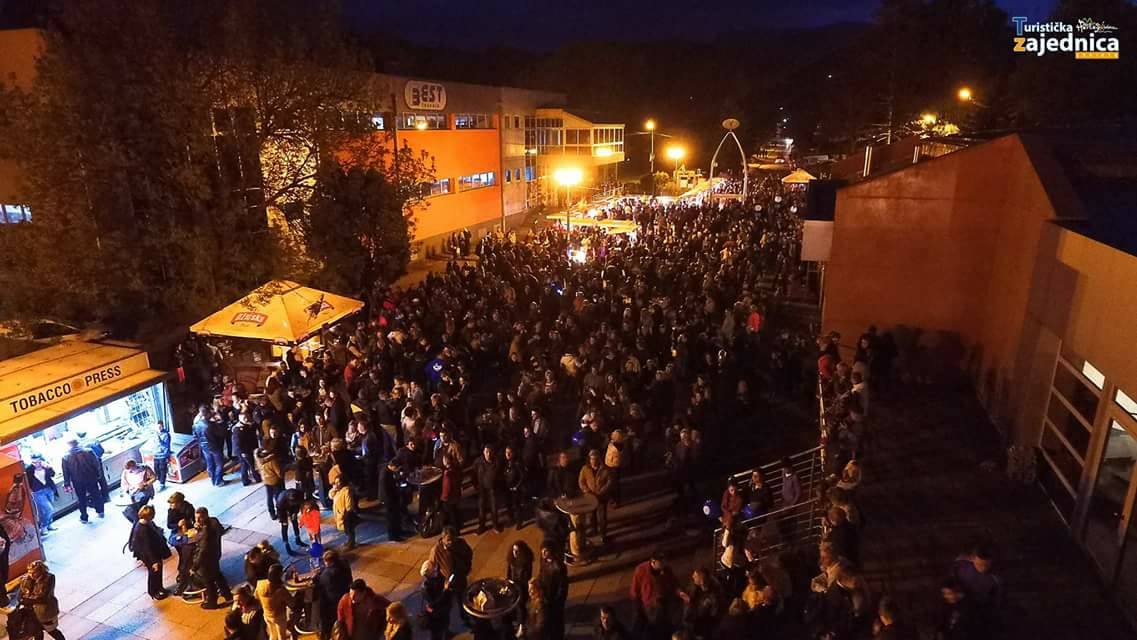 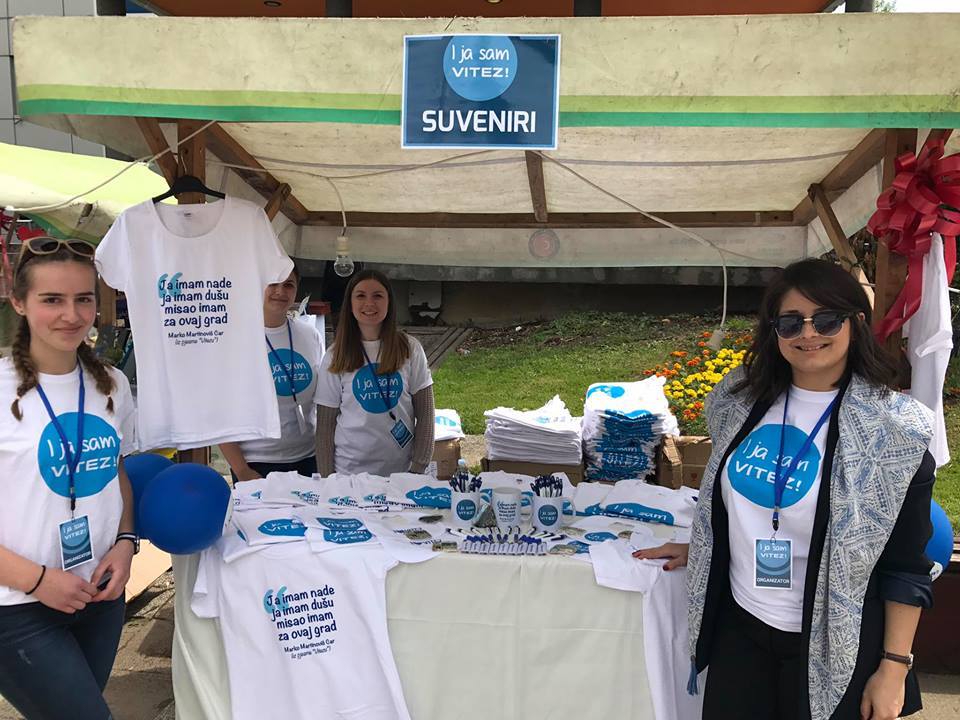 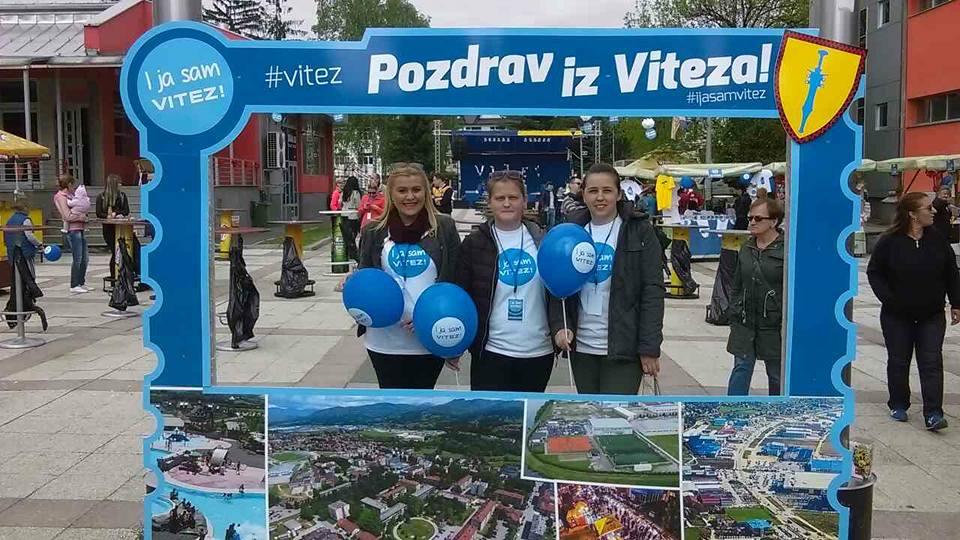 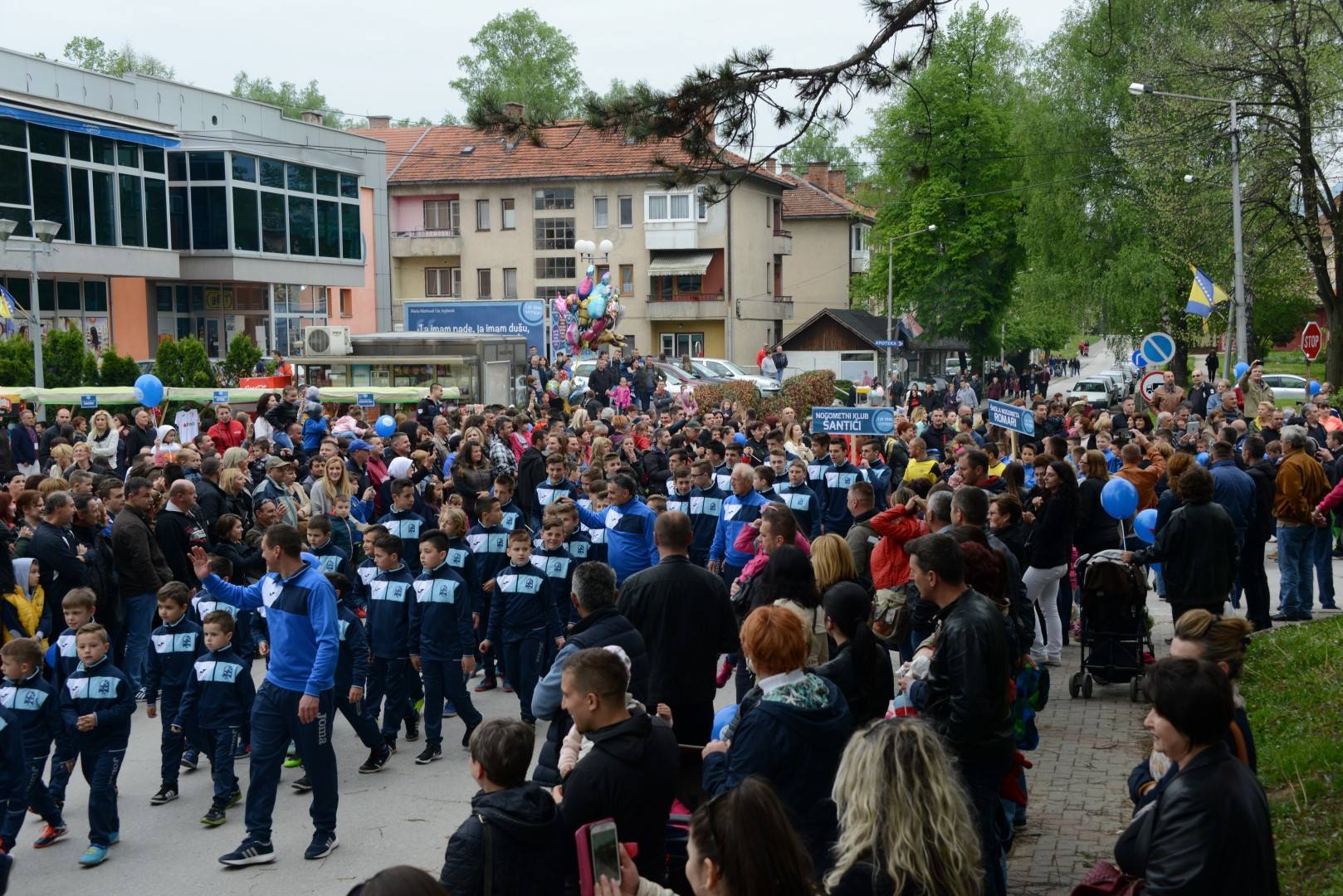 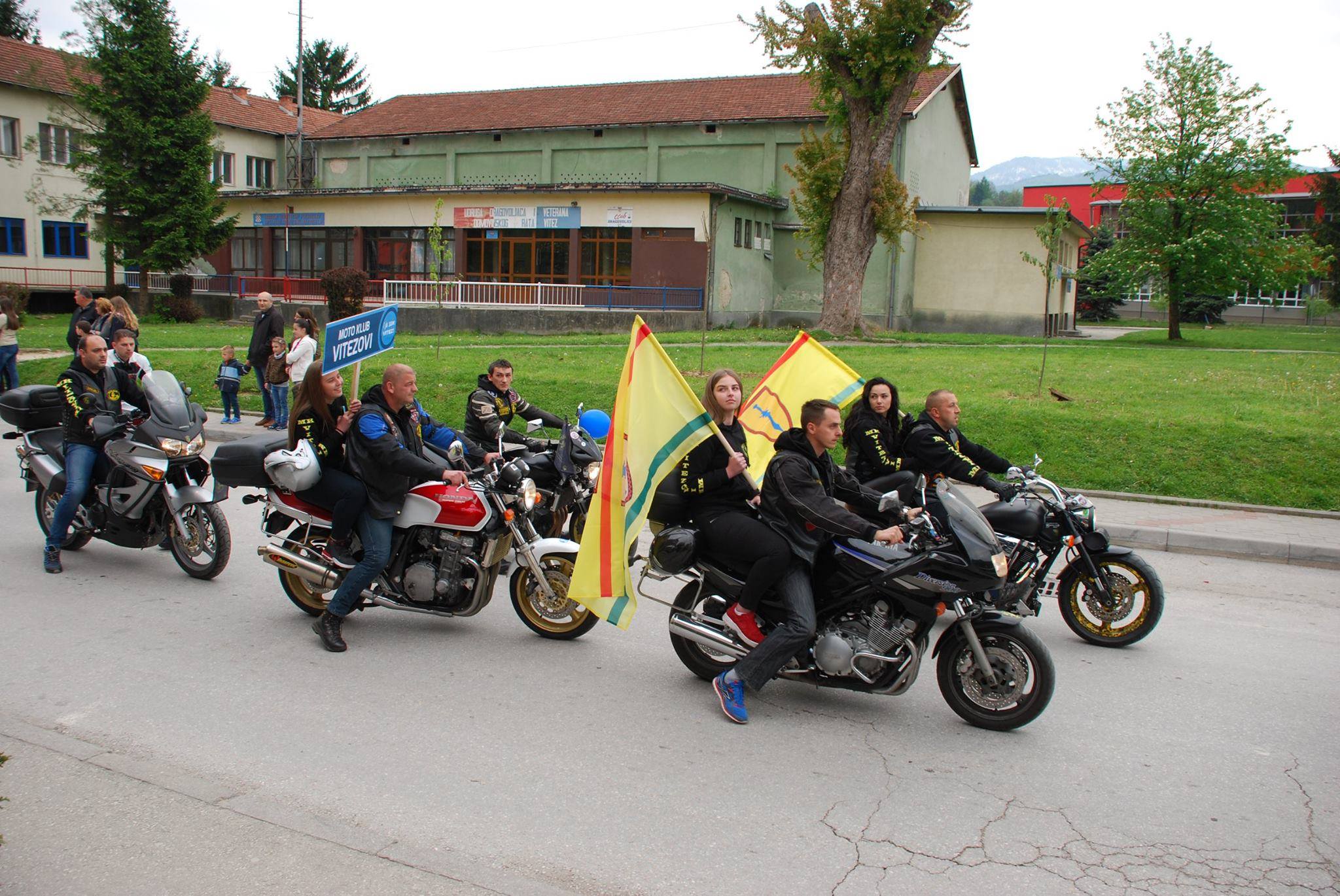 View all of Cyber Bosanka's posts.