In Tuzla, I also met Nedim Tinjić from the Association Akustikum from Tuzla at the Peace Flame House. They’re doing some pretty neat stuff with music. The Association Akustikum is one of the tenants of the Peace Flame House, have one of their activities in the form of the Balsika Orchestra. They organise an ethno festival every year in Tuzla, where young people from around the world gather, around hundred young people come to Tuzla, and they rehearse to play ethno music, then hold a concert out in the open in Tuzla. They perform often, not only in Bosnia and Herzegovina, but also around the world, and indeed are just a very positive and interesting story.

Nedim Tinjić, also one of the representatives in the Peace Flame House, and a member of the Association Akustikum – Musical Youth of BiH. Our association works with young people, on education and volunteerism of young people in society, all with the goal and desire to make a better society where young people will not be leaving, but instead would share their joy of living with their parents and their ancestors, as well as to strengthen all our cultural potentials.

Our association is housed here in the Peace Flame House together with all the other associations where we care about this unique facility on a voluntary basis, of course with the support of city administration. We are organising all our activities and this is the facility that is perhaps the most visited in our town because of the fact that thanks to everyday activities of all these associations here, we bring in a steady number of visitors, and accordingly, we have quite a number of activities taking place on a daily and weekly basis.

Our Association Akustikum has an interesting project called the Balsika Orchestra, active for some eight years now. It started with a single mission of multiculturalism that emerged from Tuzla, with the idea that young people all over BiH and beyond be connected through an orchestra where young people can communicate together without any burdens that are constantly imposed on us by political structures. So it is an orchestra that later developed to the extent that the Ethno Festival in Tuzla was founded as an annual event. We organise a cultural camp bringing together about one hundred young musicians from all over the former Yugoslavia and Europe, but also the world, since we had participants here from North America and Asia here in Tuzla. So we have a music camp where young people teach each other their own songs, from their cultural heritage, and later they present it to our Tuzla audience. When we have a chance, we also love to show the tourism potential of our country, so we take all our guests to Srebrenik, Gradačac, Sarajevo, Mostar, Jajce to show them that Bosnia and Herzegovina is not just what it is portrayed to be, some conflict zone, but instead a country that really has so much to offer. 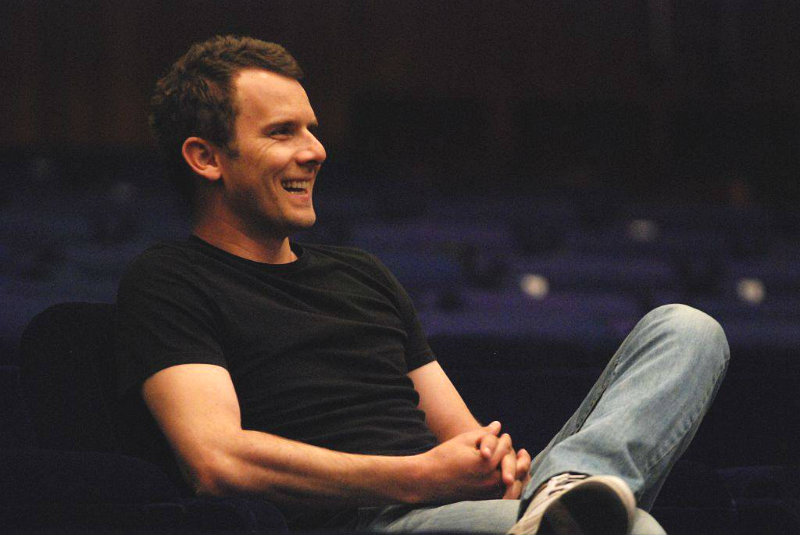 Nusmir Muharemović – Zenica: By establishing a theatre group called ”Studio Teatar”, he would like to approach the audience 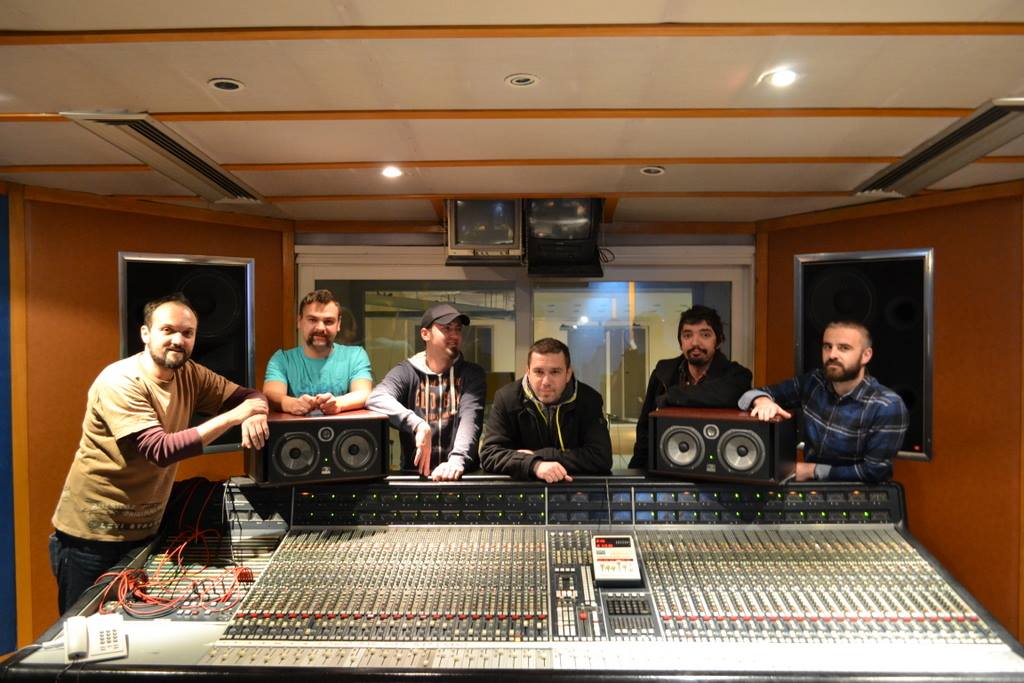 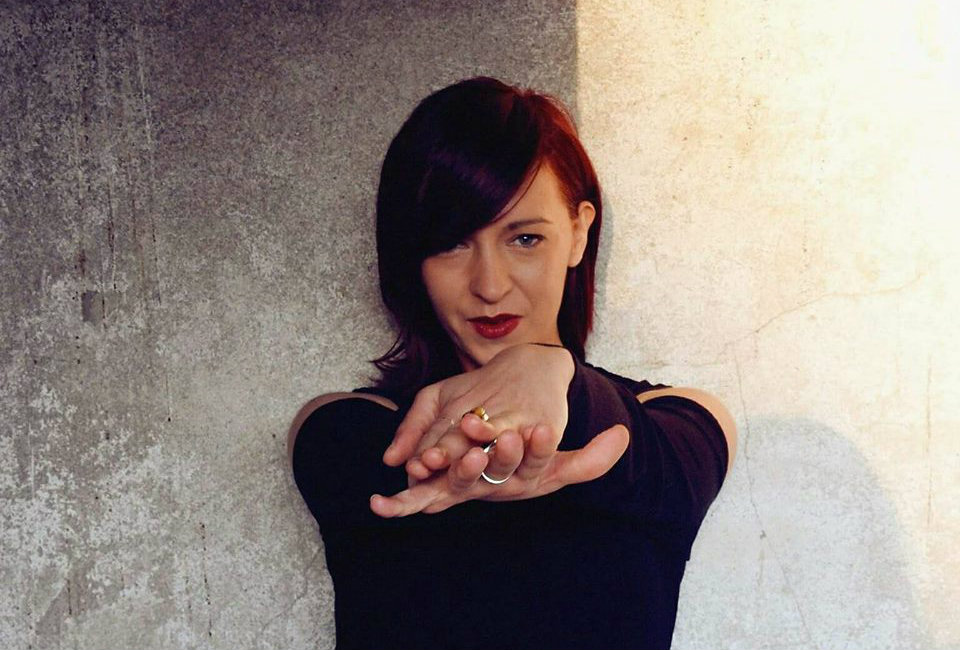 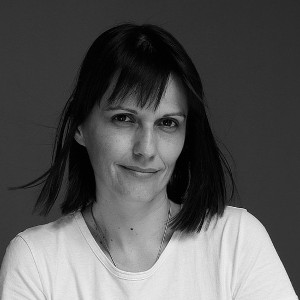