Amra Veispahić – curator: The museum is important for culture and citizens of Kakanj

Home/English, Humans of BiH/Amra Veispahić – curator: The museum is important for culture and citizens of Kakanj
Previous Next

Amra Veispahić – curator: The museum is important for culture and citizens of Kakanj

Kakanj got its first museum in March 2015. If someone was to ask me if Kakanj needed a museum, then I would ask a counter question – do you know that the most famous medieval tombstone stećak in BiH, well the famous one with its replica located in front of the building of the Joint Institutions in Sarajevo and the original in the National Museum is actually from Zgošće near Kakanj?

Kakanj definitely deserves to have a museum for it has something to offer for museum exhibits not only of Kakanj but of Bosnia and Herzegovina.

So I went to visit the Kakanj Museum as a part of my visit to the Cultural and Sports Centre in Kakanj. The museum is also part of the Centre, and it was really interesting to see all these exhibits. It was thrilling to see mock-up models, including the model of Bobovac town. I think I’ll go back to Kakanj to the museum just so I would look at this model again because that little house that is currently in Bobovac, or the rest of it there is perhaps but a hundredth part of what used to be there in Bobovac. Unfortunately I haven’t been able to take a good photo of this model but it is really impressive. Apart from this model, the Museum is Kakanj also has a model of the Thermal Power Plant and it looks fantastic. There are several more interesting exhibits.

I spoke to Amra on how it came to the opening of the Kakanj Musem and what’s there to see among its exhibits, so do listen. Should you come by, there is no better way to get to know the place and history of a place than visiting the museum.

The Kakanj Museum was founded in 2015 and is part of the Public Institution for Culture and Education Kakanj. In 2015, when the museum was founded, two permanent exhibitions were set up and these are still available on display. These are the industrial exhibition and the ethnological exhibition.

The industrial exhibition is inherent to our town of Kakanj because Kakanj is known as an industrial city, although we are trying to prove that it is not just an industrial city, it has far more than that to offer, even a cultural tradition that goes far beyond to Neolithic period. But the industrial is the brand of our city, since there is a mine in Kakanj, a thermal power plant, a cement plant, which all distinguish Kakanj from other local communities.

The ethnological setting, as the second permanent exhibition was set up in 2015. It has a section on Folk Costume, then Weaving Craft, Tinsmith Crafts and Pottery Crafts and finally a part on the Rural Living, where we’ve tried to summarise all the present museum departments and show the life in Kakanj in the Ottoman and Austro-Hungarian periods.

Up to a year, there was another permanent exhibition placed – Kakanj in Defensive and Liberation Period 1992 to 1995. This exhibition opened officially on the anniversary of the anniversary of the formation of the Kakanj Museum, on March 1, 2016, and was mostly organised of exhibits donated by our fellow citizens, participants and witnesses of that period 1992 to 1995.

In addition to the three permanent exhibitions, the museum, just like any other museum, organises temporary or guest exhibitions, and own exhibitions of periodic nature.

What is even more important to note is that the Kakanj Museum is primarily a local museum, so our topic of interest are above all children in primary and secondary schools. Our goal is to teach them and develop their culture awareness, although we are certainly focused on the wider population.

When it comes to visitors, it should be noted that we first of all focus on our locals, people from Kakanj, and we are systematically working to bring them to the museum, so we often organise activities. As I said a moment ago – exhibitions, workshops and other types of content. It’s all part of the entire public institution, which is a certain type of magnet that attracts kids to come to us and see what we have to offer them.

Caring for the cultural heritage of Kakanj, especially about stećak tombstones 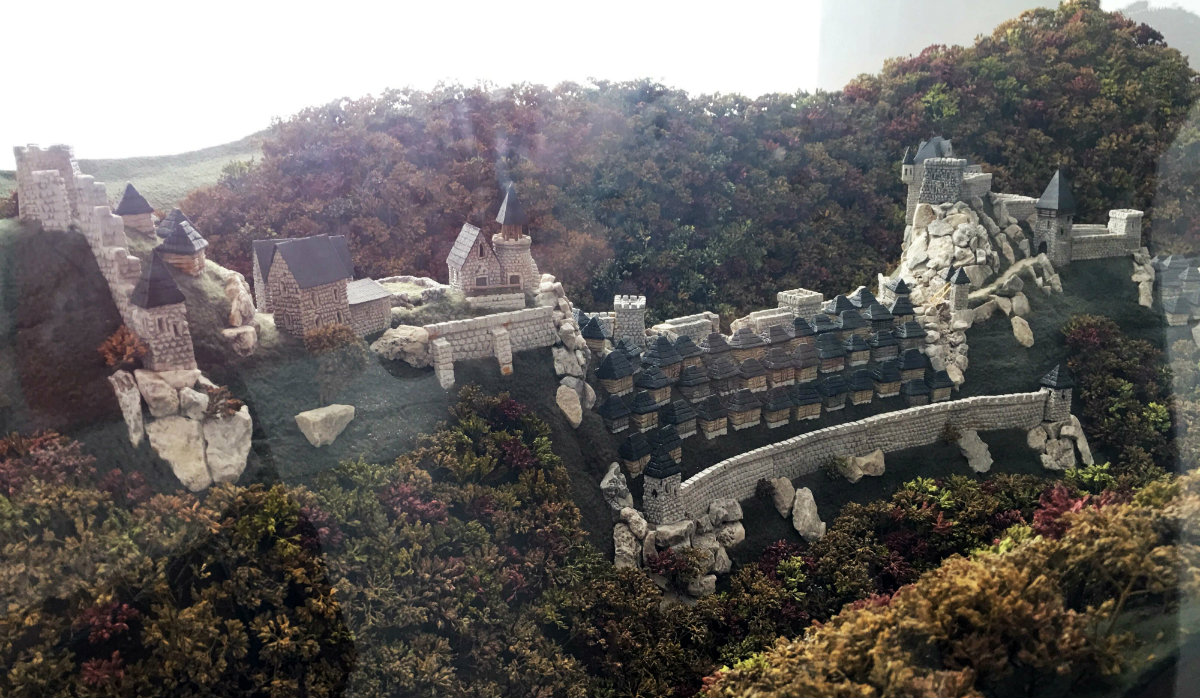 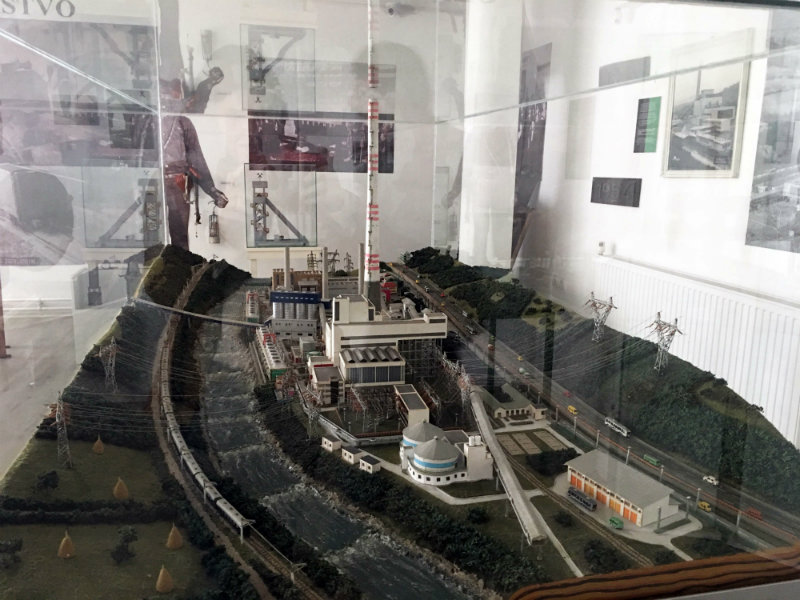 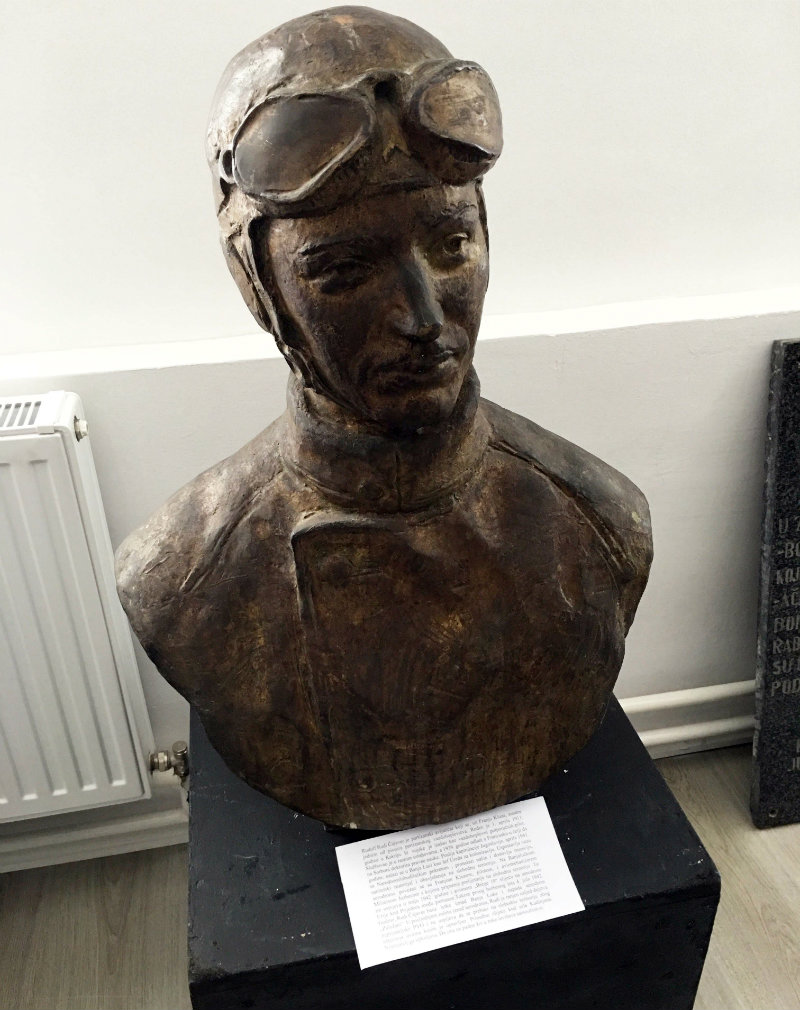 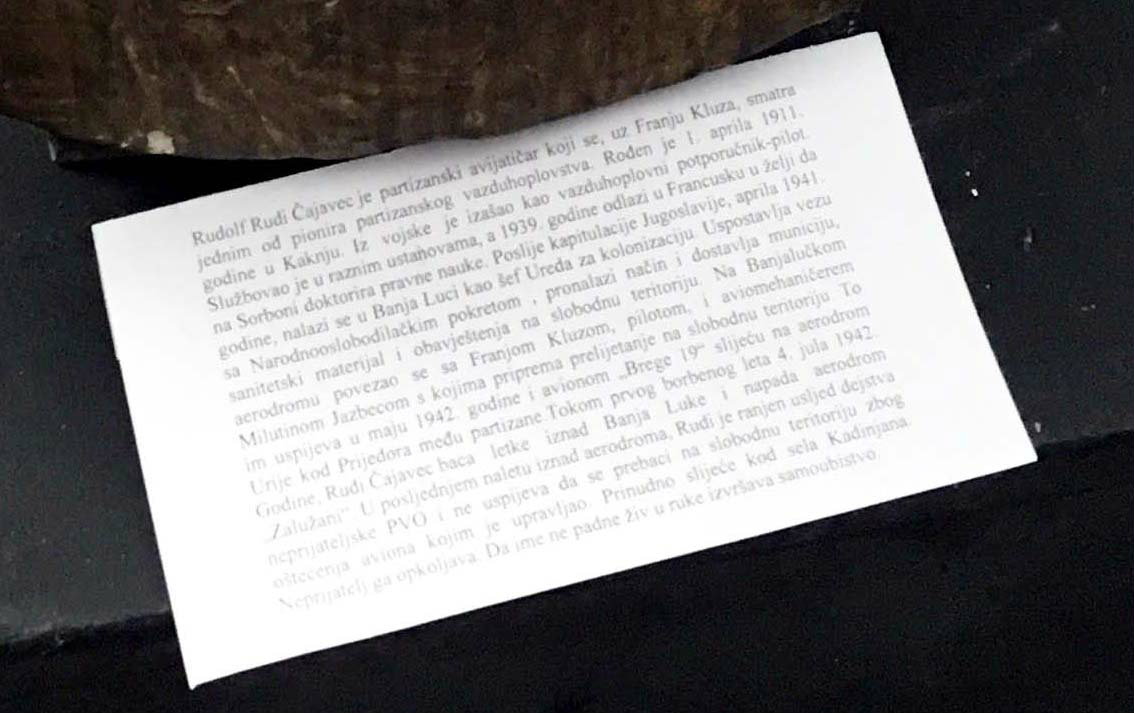 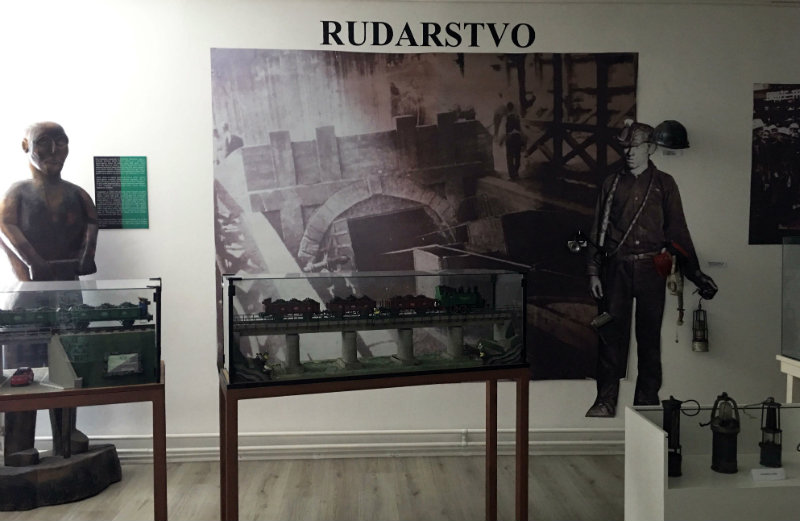 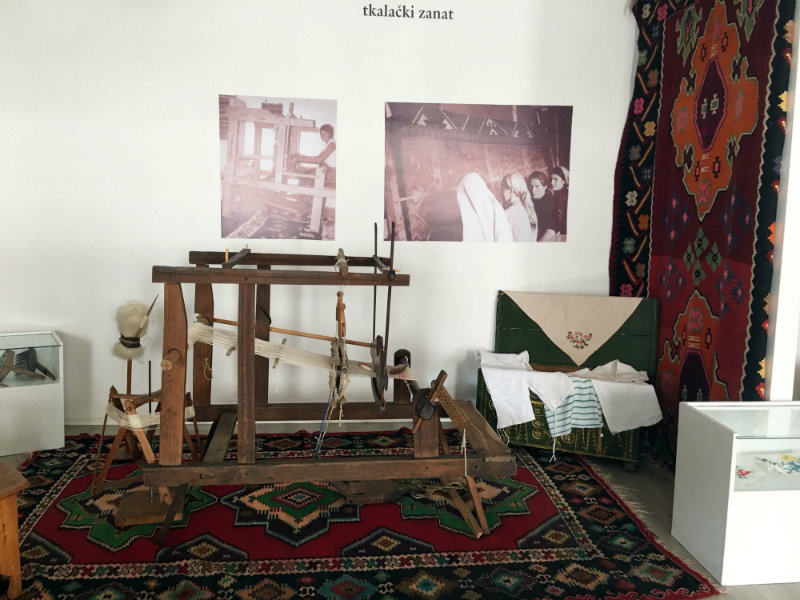 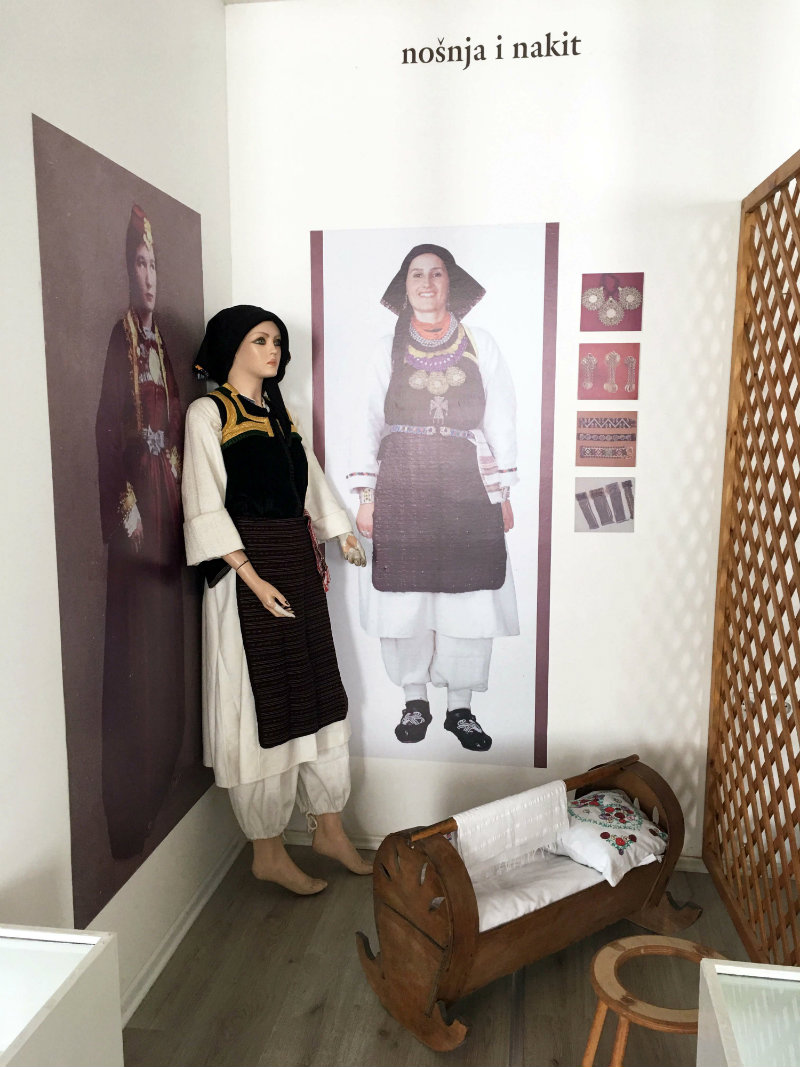 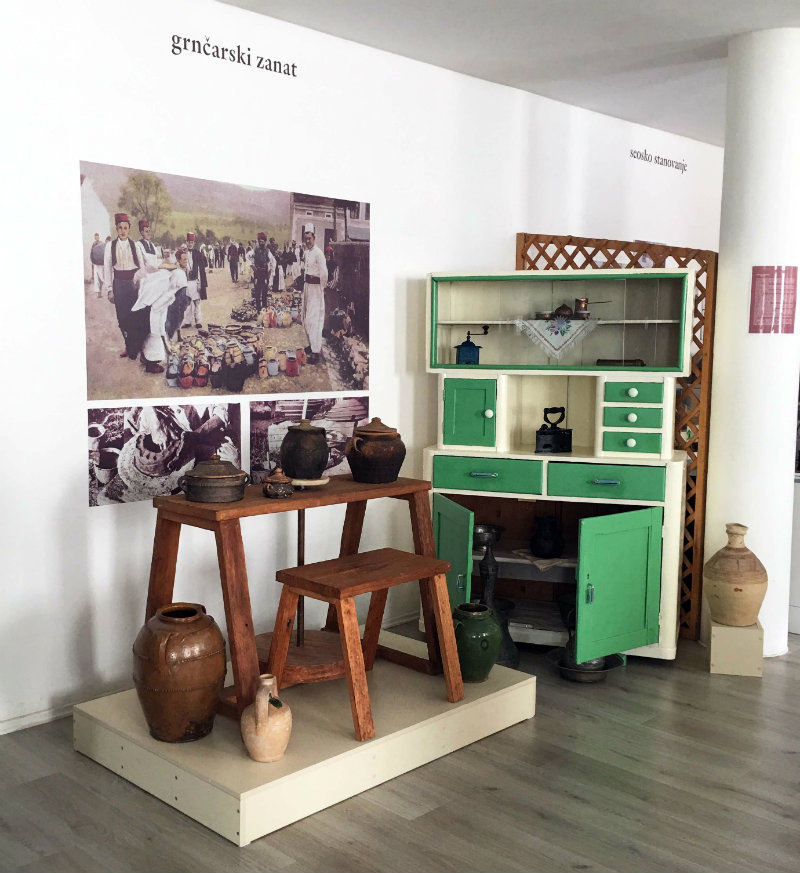 About the Author: Cyber Bosanka